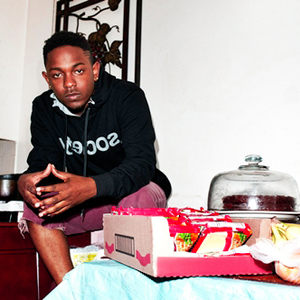 The good kid is going back to school 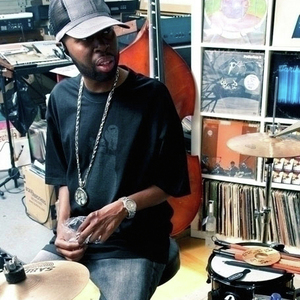 The Smithsonian Institution announced in July that equipment belonging to celebrated producer J Dilla (born James Dewitt Yancey) — a MIDI Production Center beat machine and a synthesizer custom-built for Dilla by Robert Moog himself — would be housed in the new National Museum of African American History and Culture, slated to open in 2016. The announcement came at the D.C. Loves Dilla Tribute Concert, courtesy of Ma Duke, who was there to see the crowd’s reaction to the memorialization of her late son’s legacy. 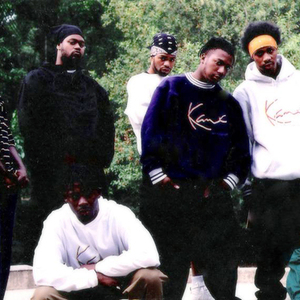 “I smoke on the mic like smokin’ Joe Frazier, the hell-raiser, raising hell with the flavor,” Inspectah Deck growled over the rugged beat of “Protect Ya Neck,” Wu Tang Clan’s first single, which they self-produced and released. They were chaos contained, ready to explode. 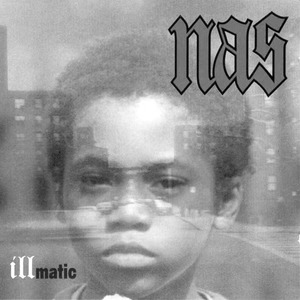 From New York’s Queensbridge Houses, a teenager scripted a work of art so raw and compelling that twenty years later its stories still ring true, full of yet-to-be-mined jewels of wisdom, studied religiously, and revered by the Hip-Hop community. 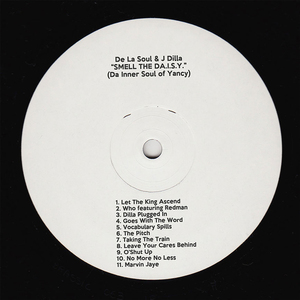 Daisies in the streets

Apart from their far-reaching influence and status as two of the most respected groups in Hip-Hop, Mobb Deep and De La Soul stand at opposite ends of the spectrum. Mobb Deep, self-proclaimed “official Queensbridge murderers,” represent the hard-hitting, ominous, street-fueled Hip-Hop that rose to popularity in the 90’s after N.W.A’s landmark Straight Outta Compton (1988). De La Soul stands in stark contrast as part of the Native Tongues Posse alongside A Tribe Called Quest, and helped establish jazz rap, afrocentric lyrics, and a playful positive style with their debut album 3 Feet High and Rising (1989). 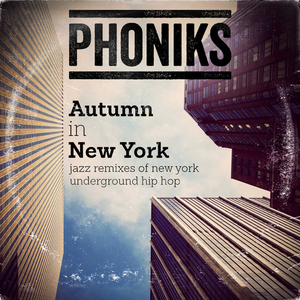