Max is a touching story about a marine dog who suffers from post-traumatic stress disorder after losing his handler, Kyle, in Afghanistan. As Kyle’s family tries to figure out the circumstances leading to his death, the movie tugs at heartstrings with its portrayal of the agile, strong, and loyal dog, Max, helping them at every stage. Max is the highlight of the film, which is very aptly named — the plot and acting are not extraordinary. 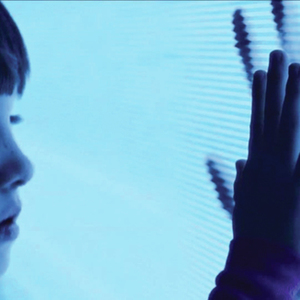 Poltergeist (2015): lots of action, some comedy, hardly any horror

This remake of Steven Spielberg’s Poltergeist (1982) sees a jobless couple and their three children move into a new home that fits their budget. Griffin, their ten-year-old son, lives in the attic, where he experiences frequent nightmares and finds frightening clowns in the closet. To make things worse, he also finds his younger sister Madison talking to mysterious objects through the TV in the middle of the night. “They’re here,” she claims ominously. His parents disregard his nervousness and their youngest daughter’s sleepwalking until one night, their house is attacked and Madison is taken. The Bowens discover that their house was built on what was an old cemetery, moved to make way for construction. To cut costs, the construction company moved the headstones but left the bodies — leaving the Bowens to deal with some extremely unhappy poltergeists looking to move out of the limbo they are stuck in.