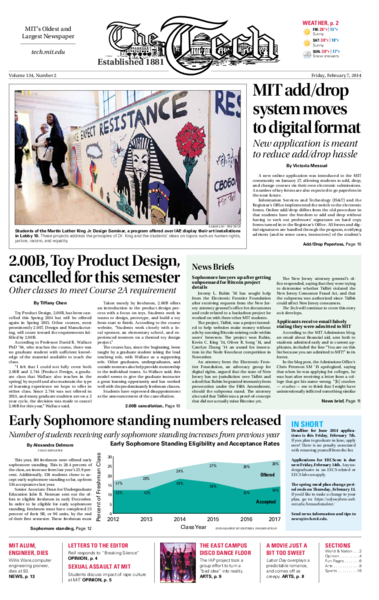 Jeremy L. Rubin ’16 has sought help from the Electronic Frontier Foundation after receiving requests from the New Jersey attorney general’s office for documents and code related to a hackathon project he worked on with three other MIT students.

A new online application was introduced to the MIT community on January 27, allowing students to add, drop, and change courses via their own electronic submissions. A number of key forms are also expected to go paperless in the near future.

He lost his right leg and endured more than 20 operations. Shrapnel remains in his heart and elsewhere in his body, remnants of the Boston Marathon bombings that killed three and injured more than 260.

Deadline for June 2014 applications is this Friday, February 7th. If you plan to graduate in June, apply now! There is no penalty associated with removing yourself from the list.

An article in Tuesday’s issue of The Tech about Chancellor Cindy Barnhart PhD ‘88 neglected to include her graduation year.

Willis H. Ware, an electrical engineer who in the late 1940s helped build a machine that would become a blueprint for computer design in the 20th century, and who later played an important role in defining the importance of personal privacy in the information age, died Nov. 22 at his home in Santa Monica, Calif. He was 93. His death was confirmed by his family.

2.00B, Toy Product Design, cancelled for this semester

Toy Product Design, 2.00B, has been cancelled this Spring 2014 but will be offered again in Spring 2015. Other courses, most prominently 2.007, Design and Manufacturing, will count toward the requirements fulfilled by 2.00B.

JACKSONVILLE, Fla. — Nearly seven months after a jury acquitted George Zimmerman, whose shooting of an unarmed black teenager made him synonymous with Florida’s so-called Stand Your Ground law, the state’s latest drama involving a fatal burst of gunfire and a claim of self-defense began to play out Thursday in a courtroom here.

Twitter’s stock plunged Thursday, dropping 24 percent to close at $50.05 a share, after a fourth-quarter earnings report Wednesday showed significant declines in usage and a slowdown in the growth of the new users.

KIEV, Ukraine — A Ukrainian protest leader who vanished for a week and then emerged from a forest late last month saying he had been “crucified” gave his first full account of his ordeal on Thursday.

US issues penalties over violations of Iran sanctions

WASHINGTON — The Senate failed to move forward on a three-month extension of assistance for the long-term unemployed Thursday, leaving it unlikely that Congress would approve the measure soon while undercutting a key aspect of President Barack Obama’s economic recovery plan.

Behind retreat on immigration, a complicated political interplay

WASHINGTON — House Speaker John A. Boehner would sorely like to help engineer an overhaul of immigration policy to bolster his legacy, help his party politically and address a difficult social and economic problem. He just cannot seem to persuade other Republicans, who see the immigration debate as a major threat to their drive to win the Senate and increase their House majority in November.

UNITED NATIONS — The U.N. diplomat coordinating the destruction of chemical weapons in Syria said Thursday that the government of President Bashar Assad needed to “pick up the pace,” but she stopped short of blaming the Syrian authorities for the missed deadlines in exporting the most deadly chemical materials.

If you have been reading weather articles this week, you might have seen some alarming possibilities for a major Nor’easter this Sunday. Two low pressure systems might have collided and moved up the coast of the Eastern US, picking up moisture from the ocean and blanketing populations centers with more snow. Fortunately, updated model outputs suggest that the more southern system will track harmlessly into the Atlantic ocean, leaving only a weaker low pressure system that may bring snow showers on Sunday. Until then, the daily high and low temperatures in Cambridge will be around 10 degrees F colder than usual, so bundle up!

Last week in the pages of The Tech, a young MIT graduate shared her anguished account of being raped as an undergraduate at MIT by someone she thought she could trust — her friend, coworker and research colleague, a man ten years her senior.

Addressing rape culture at the Institute

Editor’s note: This article, which is part one of a two-part series, contains explicit references to rape and sexual assault. Part two was published on Feb. 11. 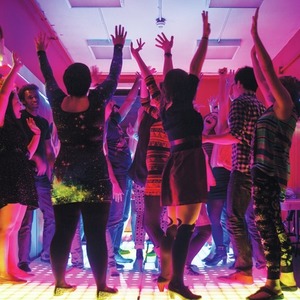 Hastily printed signs warning of bright, flashing lights were emblazoned across the doorways of First East for a very real reason. From fall semester through IAP, the residents of First East designed and built a disco dance floor, which we unveiled as hosts of the annual Bad Ideas Ball. 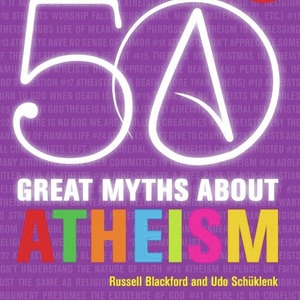 A formal challenge to myths about atheism

Russell Blackford and Udo Schüklenk have written a volume discussing a selection of fifty “myths” about atheism that they say are commonly held by the public. I will comment on the substance of their efforts below, but first I have a huge bone to pick with the cover someone designed for this book. Why the radioactive violet background? Do you really need seven colors to spell the word “atheism”? Now on to the important stuff! 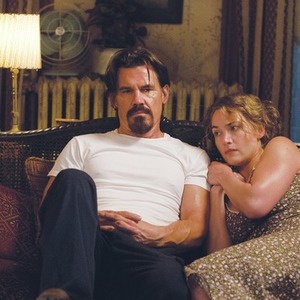 The most saccharine holiday

Labor Day is Henry’s (Gattlin Griffith) reminisces of Labor Day weekend in 1987 when he was 13. His mother Adele (Kate Winslet) has become a nervous shut-in after her divorce from Henry’s father, and has isolated Henry and herself. But on a monthly shopping trip, they are forced to harbor Frank (Josh Brolin), an escaped fugitive.

Manchester United and Chelsea both favorites

Tuesday’s issue covered the first half of the Last 16 matchups. This time, we will focus on the remaining four matchups. These matchups will have their first games on either February 25 or 26 and the second leg matches on either March 18 or 19. 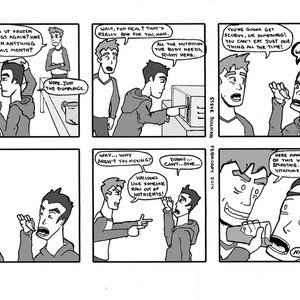 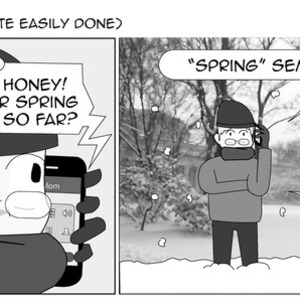 The cover of Blackford and Schuklenk’s book, 50 Great Myths About Atheism.
COURTESY OF WILEY-BLACKWELL 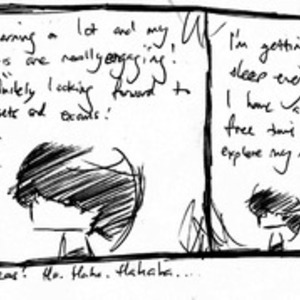 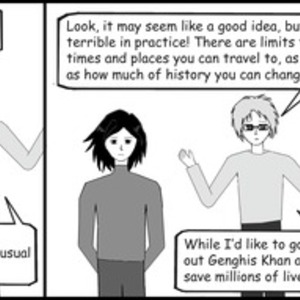 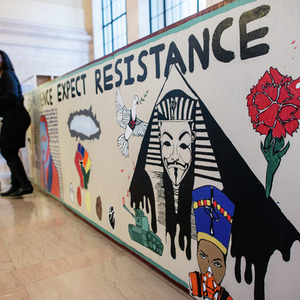 Students of the Martin Luther King Jr. Design Seminar, a program offered over IAP, display their art installations in Lobby 10. These projects address the principles of Dr. King and the students’ ideas on topics such ...
Sarah Liu—The Tech 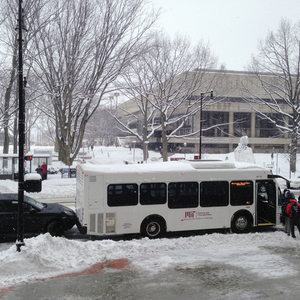 Students weaved their way around an accident involving a Boston Daytime shuttle and a black Porsche Cayenne late Wednesday morning at 77 Mass Ave. The winter storm started early that morning and continued into the aft...
Christopher A. Maynor—The Tech
All Photos From Issue