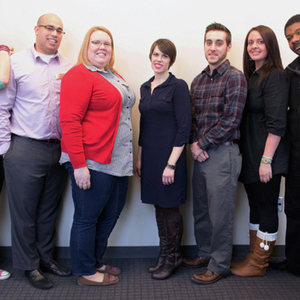 When the Residential Life Area Director (RLAD) position was announced via a leak from one “Tim Beaver” this summer, students and GRTs alike were up in arms about the impending addition of an administrator to the dorms without prior notification. The RLAD of each dorm is meant to work as both an administrative assistant to the housemaster as well as a source of support for students and GRT. The seven RLADs, two of whom were previously Residential Life Associates (RLAs), started their new jobs in August and moved into the spaces created for them in their respective west campus dorms.