I have to preface this review of <i>Brothers</i>, which is based on the Danish film <i>Brødre</i>, with a remark. I’m not a fan of musical manipulation in movies. Overly sappy instrumental music always struck me as unoriginal, as if the director wanted to cover up poor direction or poor acting. 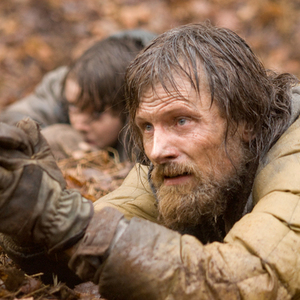 Scrawled in spray paint, “Behold … the Valley of Slaughter” serves as an ominous warning before the director lowers his lens into the desolation of bleak hopelessness and human depravity. <i>The Road</i>, based on the Pulitzer Prize-winning novel of the same name written by Cormac McCarthy (<i>No Country for Old Men</i>), focuses on an unnamed father (played by Viggo Mortensen) and his son (played by Kodi Smit-McPhee) as they struggle for survival after a previous cataclysmic event wipes out most of the life on Earth. Those remaining must scrounge around for supplies as they encounter impending perils, such as dwindling health, the unforgiving elements, and cannibals. The father is driven to lead the pair to the coast, hoping there will be other “good people” like them. 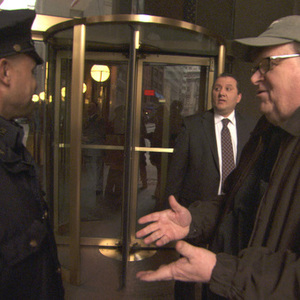 MOVIE REVIEW ★★★ A Tale of the Haves and the Have-Nots

It’s not every day that I get to see Michael Moore in the flesh. Granted, he’s too much of a liberal firebrand for me to stomach at times, but I couldn’t pass up an opportunity to see the Republican Party’s Public Enemy Number 1 in all of his pudgy glory last Wednesday night when I screened his film, <i>Capitalism: A Love Story</i>. 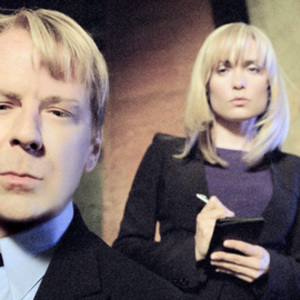 Imagine a sci-fi thriller that is original, witty, and well directed. Imagine watching a sci-fi thriller without fear of cheesy dialogue, pointless chases, and imminent apocalyptic doom. Now imagine the opposite, and that sums up <i>Surrogates</i>, a whodunit graphic novel adaptation starring Bruce Willis and directed by Jonathan Mostow (<i>U-571</i>, <i>Terminator 3: Rise of the Machines</i>).

MOVIE REVIEW ★ ★ Designed for Destruction and Hope In ‘9’

Darkness and destruction pervade throughout much of <i>9</i>, directed by Shane Acker and produced by Tim Burton (<i>The Nightmare Before Christmas</i>, <i>Batman</i>, <i>Sweeney Todd: The Demon Barber of Fleet Street</i>). Based on the Academy Award-nominated animated short film of the same name, <i>9</i> takes place after humans have been annihilated by machines, leaving the world in rubble and ruin. The hero is a rag doll who is initially unable to speak but has an adventurous streak. He meets 2, a kind and industrious individual who enables 9 to speak. A mechanized beast captures 2 and injures 9, setting the rest of the film into motion.

On the recommendation of a friend, I ventured to Union Bar and Grille for a good meal on a pleasant, late spring morning. Placing our reservation for 11 a.m., my girlfriend and I trekked to the trendy restaurant in South End. I immediately noticed that with my polo shirt tucked into khaki slacks, I had overdressed: All around me, hipsters were wearing tight-fitting t-shirts or wife beaters with skinny jeans. 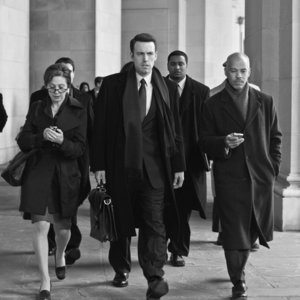 S<i>tate of Play</i>, based on a BBC miniseries by the same name, begins with a chase: a frantic dash across busy streets and crowded stores. The person being pursued, a street criminal, finds what seems to be a safe location behind trash cans, only to be shot in the head by an unmasked assailant, an eerie individual the viewer sees at various points in the film. The next scene depicts the murder of a young woman whose death is implied by a scream as she is pushed in front of a subway train. Seemingly unrelated, the two murders set into motion a mystery thriller interweaving journalism, politics, and personal affairs. Despite this fast-paced opening, the film slows to a meandering walk as the plot develops in various locales around Washington, D.C., with twists and turns that eventually confuse the moviegoer.

In many major cities, Restaurant Week serves as an annual or a biannual tradition. Two or three course meals at acclaimed restaurants in the city go for relatively inexpensive prices. I took advantage of this event by taking my girlfriend to the Top of the Hub, located on the 52nd floor of the Prudential Tower. 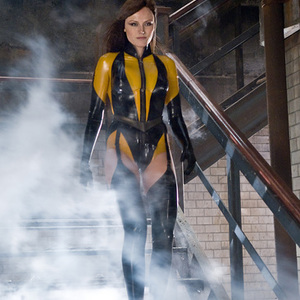 There is a scene in <i>Watchmen</i>, directed by Zack Snyder (<i>Dawn of the Dead</i>, <i>300</i>), when Laurie Jupiter, the crime-fighting heroine of the story, pounds against an ornate glass structure in anguish at a horrific revelation, screaming “No!” with each impact. I too exclaimed “No!” in my mind while putting my face into my palms several times during the course of the 2 hour, 43 minute film. 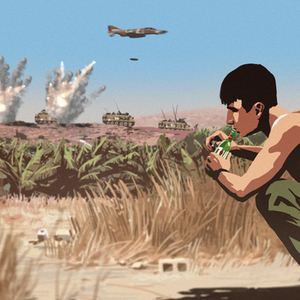 I made a mad dash to the Kendall Square Cinema one cold day during IAP to see the Academy Award-nominated film by Israeli director Ari Folman, hoping to witness cinematic art and escape my obligations for the day.