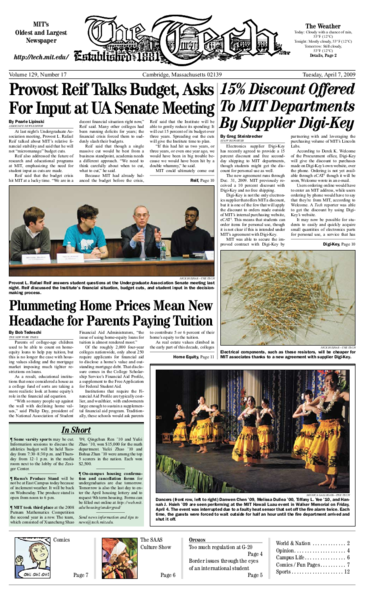 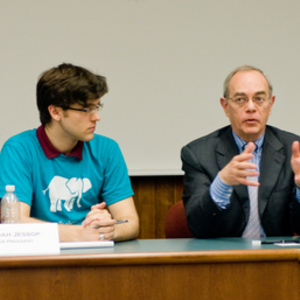 Parents of college-age children used to be able to count on home-equity loans to help pay tuition, but this is no longer the case with housing values sliding and the mortgage market imposing much tighter restrictions on loans.

The Association of Student Activities has released the Spring 2009 allocations for the Large Event Fund (LEF) and ARCADE (Assisting Recurring Cultural And Diversity Events). 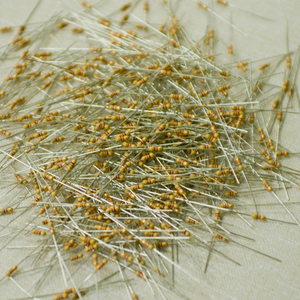 Electronics supplier Digi-Key has recently agreed to provide a 15 percent discount and free second-day shipping to MIT departments, though students might get the discount for personal use as well.

Americans have grown more optimistic about the economy and the direction of the country in the 11 weeks since President Barack Obama was inaugurated, suggesting that Obama is enjoying some success in his critical task of rebuilding the nation’s confidence, according to the latest New York Times/CBS News poll.

It is hard to miss the news: The stock market has been on a bit of a roll lately. But with far less fanfare, the credit markets, where the financial crisis began, are also showing signs of a spring awakening.

As the nation’s second-largest processor of pistachios agreed Monday to recall its entire 2008 crop despite no confirmed illnesses, the Obama administration issued a tough warning to all food processors that sloppy practices would no longer be tolerated.

Valerie Gainous paid her debt to society, but almost went to jail because of a debt to Florida’s courts.

Students not fluent in English have floundered in Boston schools since voters approved a law change six years ago requiring school districts to teach them all subjects in English rather than their native tongue, according to a report being released Wednesday.

If you thought yesterday’s rain was miserable, just imagine what residents along the Red River of the North in North Dakota and Minnesota are going through! Frozen, saturated ground with melting snow and the rain from a few storms spelled a worsening disaster. There were massive sand-bagging efforts by residents to keep the river’s waters in its banks. The recent flood crest of 40 ft. in Fargo (March 28) has since started to decline; the water level is now at 33 ft., which is still considered a flood. But those upstream of us in Canada are not safe yet. The Red River is expected to crest for them sometime between April 8 and 17. They are also still dealing with ice jams blocking and clogging the river.

The past week was marked by the beginning of the G-20 summit in London which gathered the leaders of the world’s largest economies. The focus of the agenda was the financial crisis and more specifically the coordination of an international stimulus package as well as the development of new regulations for financial institutions.

Reflections from the Arizona-Mexico Border

Since Boston is, at its nearest point, more than 1,800 miles away from the Arizona-Mexico border, it is often easy to forget the effects of illegal immigration into the United States. Features and commentary on the illegal Mexican immigrants and their long journeys in the desert do not adequately reflect the true experiences of these people. However, a week-long visit during spring break to the border towns of Sonora, Mexico and Arizona with 6 other MIT students was an eye-opening experience.

MIT’s varsity heavyweight crew began its spring season with a strong showing against one of the best crews in the country, finishing less than two seconds behind Columbia in the Alumni Cup. Columbia, which finished sixth at last year’s national championships, entered the campaign ranked No. 8 in the nation.

I like toothpicks. I think people underestimate the usefulness of toothpicks in everyday situations. They’re useful for opening stubborn plastic packaging, marking one’s place in books, and attending to one’s fingernails in the absence of a proper manicure kit. And, of course, for picking teeth in scenarios where digging at your molars with your pinky nail and flossing with your own hair aren’t socially prudent. 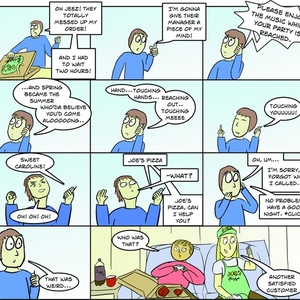 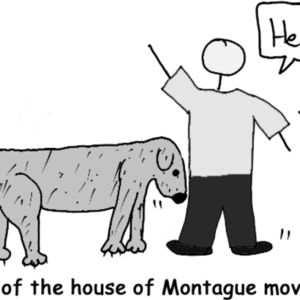 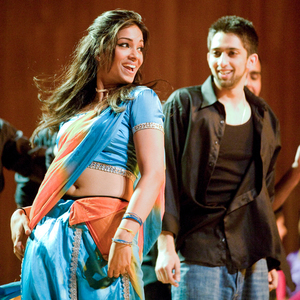 Electrical components, such as these resistors, will be cheaper for MIT associates thanks to a new agreement with supplier Digi-Key.
Nick Bushak—The TEch 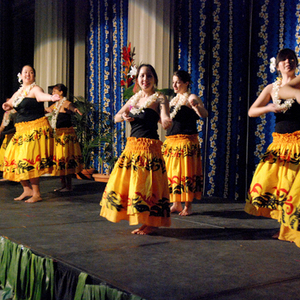 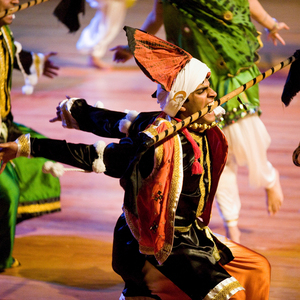 The MIT Bhangra team portrays, in dance, the story of a love triangle among a woman and two competing bachelors during Sapne, the annual South Asian American Students’ culture show, on Friday, April 3.
Vincent Auyeung—The Tech 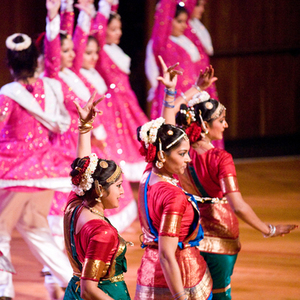