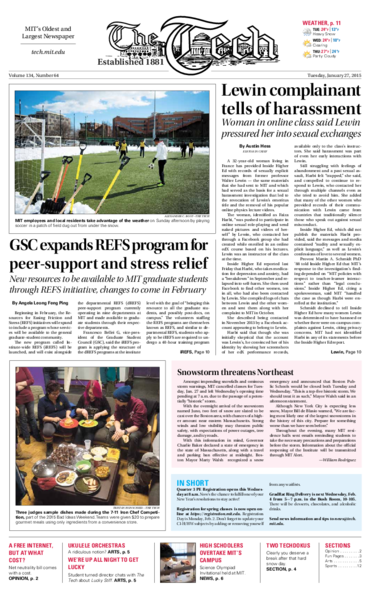 Bitter cold temperatures, rampant snowfall, and near-hurricane-force winds will accompany what is likely to be a record-setting winter storm. Originating from Alberta, Canada, the system is now tracking up the eastern coast of New England and wreaking havoc for millions. On Tuesday morning the low will undergo rapid intensification in a process called “bombogenesis,” with central pressure dropping more than 24 millibars in 24 hours. Tuesday’s weather will consist of heavy snowfall and whiteout conditions as the system slowly pivots around the southeastern coast of Cape Cod. With persistent northerly winds gusting to 50 mph, expect blizzard conditions and subzero windchill values.

Amongst impending snowfalls and ominous storm warnings, MIT cancelled classes for Tuesday, Jan. 27 and left Wednesday’s opening time pending at 7 a.m. due to the passage of a potentially “historic” storm.

Quarter 3 PE Registration opens this Wednesday at 8 a.m. Now’s the chance to fulfill one of your New Year’s resolutions to stay active!

A 32-year-old woman living in France has provided Inside Higher Ed with records of sexually explicit messages from former professor Walter Lewin — the same materials that she had sent to MIT and which had served as the basis for a sexual harassment investigation that led to the revocation of Lewin’s emeritus title and the removal of his popular online physics lecture videos.

Beginning in February, the Resources for Easing Friction and Stress (REFS) initiatives will expand to include a program whose services will be available to the general graduate-student community.

Daniel Kang ’15 has won the Churchill Scholarship to study at the University of Cambridge, England.

The unnecessary cost of net neutrality

The Federal Communications Commission is set to vote on new rules to enforce net neutrality on Feb. 26 since a federal court struck down its previous rules a year ago. However, the FCC may not get the chance if Congress preempts the vote.

Who knew a ukulele orchestra even existed?

When an eight-person ukulele band from across the Atlantic comes to Boston, you stop everything you’re doing to see what in tarnation a band with more than one ukulele could possibly do. A lot, it turns out.

The MIT Musical Theatre Guild has had a busy IAP preparing for the opening night of their latest production, Lucky Stiff. In the words of director Jon Sue-Ho ’13, the production tells “the story of a pathetic British shoe salesman who in order to inherit six million dollars from his uncle must take his uncle’s corpse on a vacation to Monte Carlo.” 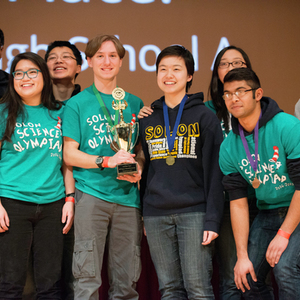 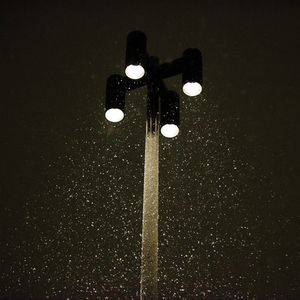 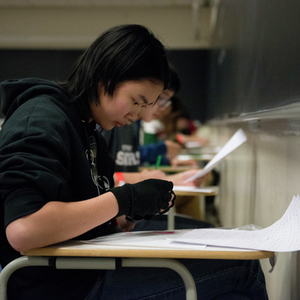 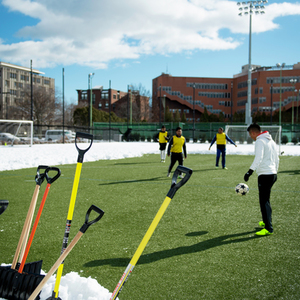 MIT employees and local residents take advantage of the weather on Sunday afternoon by playing soccer in a patch of field dug out from under the snow.
Alexander C. Bost—The Tech 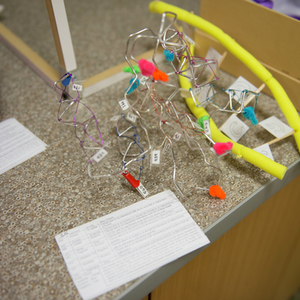 Student-made models of protein sit in a room where students took a test on protein modeling.
Vivian Hu—The Tech 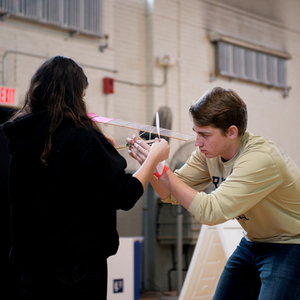 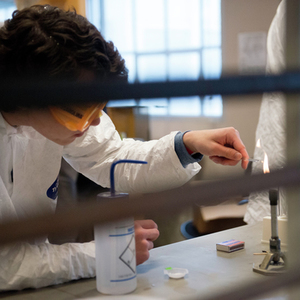 A high schooler works with chemicals and fire at the forensics event at MIT’s first Science Olympiad Invitational on Saturday. More than 50 teams participated, coming from as far as Texas and California.
Vivian Hu—The Tech 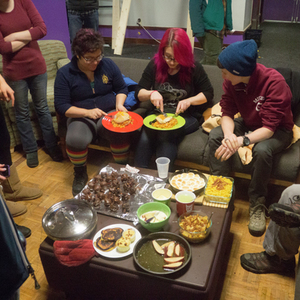 Three judges sample dishes made during the 7-11 Iron Chef Competition, part of the 2015 Bad Ideas Weekend. Teams were given $20 to prepare gourmet meals using only ingredients from a convenience store.
Tristan Honscheid—The Tech 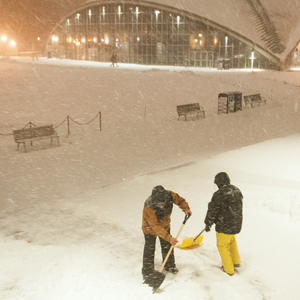 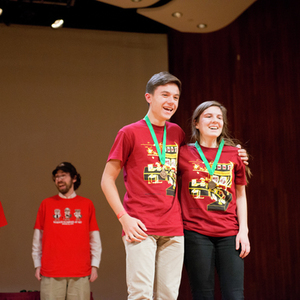 Two students from Townsend Harris High School pose for a photo after placing.
Vivian Hu—The Tech
All Photos From Issue