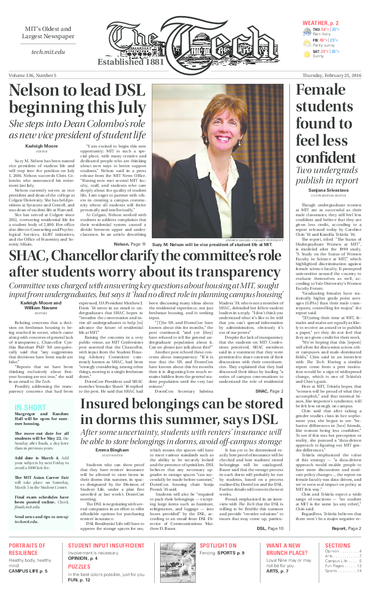 Women are as successful but are less confident than men, report finds

Though undergraduate women at MIT are as successful as their male classmates, they still feel less confident and believe that they are given less credit, according to a report released today by Caroline Chin ’16 and Kamilla Tekiela ’16.

Insured belongings may be stored in dorms over the summer

Students who can show proof that they have renters’ insurance will be allowed to store items in their dorms this summer, in spaces designated by the Division of Student Life, under a plan first unveiled at last week’s DormCon meeting. 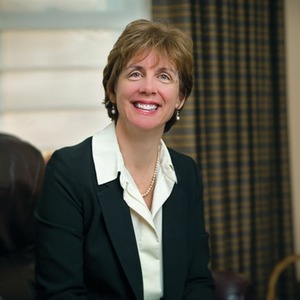 Suzy Nelson, Dean of Colgate College, will be vice president of student life

Suzy M. Nelson has been named vice president of student life and will step into the position on July 1, 2016. Nelson succeeds Chris Colombo who announced his retirement last July.

SHAC, Chancellor clarify the committee’s role after students worry about its transparency

Refuting concerns that a decision on freshman housing is being reached in secret, which came along with concerns of general lack of transparency, Chancellor Cynthia Barnhart PhD ’88 unequivocally said that “any suggestions that decisions have been made are false.”

Opinion letters to the editor

Conversations in Dormcon and the UA have revealed that although the plans to turn the Metropolitan Storage Warehouse into a dorm by fall 2018 have fallen through, MIT is still planning to build an undergraduate dorm by fall 2019. In addition, as posts on MIT Confessions have hinted, the Chancellor’s Student Housing Advisory Committee (SHAC), made up of five to ten students, is planning some kind of experiment in alternative community structure for this dorm. SHAC has mountains of data about the ways in which different ideas succeed or fail at promoting diversity, community, and academic development, and although they’ve been secretive for the past half-year, we’ve been promised that they’re soon going to conduct more surveys, focus groups, and discussions to get student input. 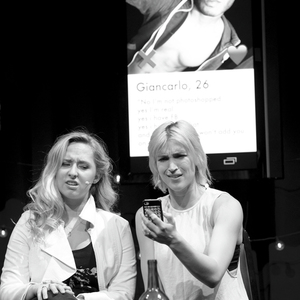 Tweeting in the theater

The audience is gathered in the cozy Oberon Theater, with performance areas spread out between and around us. We are embedded in what promises to be a novel theatrical experience — an engaging mixture of dialogue, dance, and video. 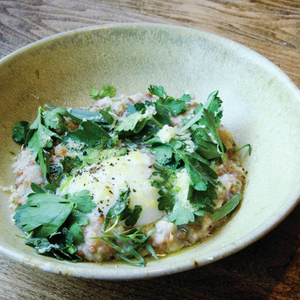 A picturesque brunch at Loyal Nine

Weekends were made for brunch, and the recent polar-chill weekend was no exception for me and my buddies, Julia and Krystal. We ventured over to Loyal Nine in the East Cambridge area, and we were welcomed into a light-filled, rustic-themed restaurant. Our booth’s raw wooden seats looked (and felt) as if they just came out of a woodworking shop, and our napkins were what I like to call “faux washcloths” — those white square linen cloths with a single washed-out blue stripe. The water came in a pour-it-yourself tall bottle, and I could see a bit of the open kitchen on the other side of the room. The ambience was the perfect recipe for an artsy Instagram post, but their actual food recipes could have used some help.

The MIT women’s track and field team, ranked No. 2 in the latest United States Track and Field and Coaches Association (USTFCCCA) poll, claimed their second consecutive New England Division III Indoor Championship on Saturday afternoon at the Virtue Field House on the campus of Middlebury College. This Championship marked the first time in program history that the Engineers claimed back-to-back titles. 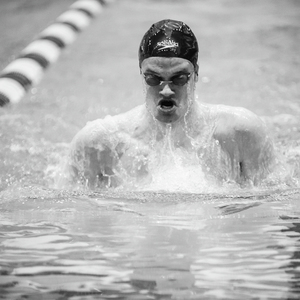 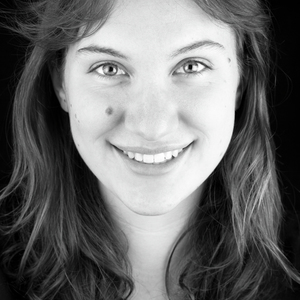 Editor’s Note: Portraits of Resilience is a photography and narrative series by Prof. Daniel Jackson. Each installment consists of a portrait and a story, told in the subject’​s own words, of how they found resilience and meaning in their life. 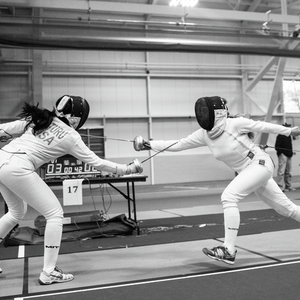 Mounica R. Paturu ’16 and Helen A. Sakharova ’19 face off in the final for women’s epée at the New England Intercollegiate Fencing Conference held this past Saturday at Wellesley College.
Lenny Martinez—The Tech

MIT freshman, Luke Eure, swims the men’s 200 medley, placing 3rd with a time of 1:54.95 this Saturday at the NEWMAC championship.
Robert Rusch—The Tech
All Photos From Issue