Football RB John Robertson '20 is the November Player of the Month! 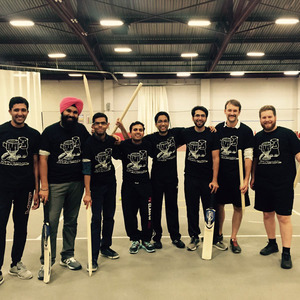 Cricket and League of Legends are MIT IM sports for the first time ever. 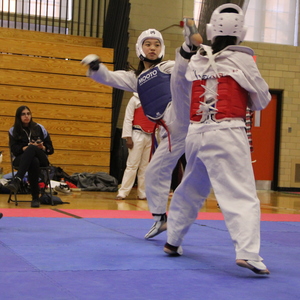 The MIT Sport Taekwondo team kicked off its spring season at the Princeton tournament of the Eastern Collegiate Taekwondo Conference (ECTC). With strong showings across all belt groups, the team seized second place with 427 points, their best performance in two years.

MIT softball had its most successful season in program history last season in which they finished fifth in the Division III College World Series (WS).

In the final segment of ‘Coach focus’, softball head coach Jen Williams talks about efforts made by her coaching staff to build team culture, challenges faced by coaches at MIT, and how to evaluate success in a process-driven program. 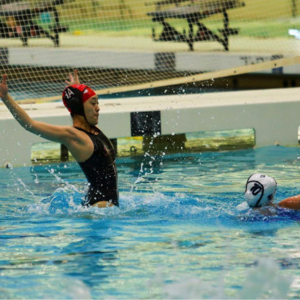 The Women’s Club Water Polo Team’s Championship Tournament was held this past weekend at the Zesiger Center. The MIT team beat their crosstown rival Wellesley College to win the championship.

The Beaver Cup is a points system through which FSILGs, graduate departments, and clubs can score points for participating and winning in different leagues.

We got a chance to catch up with Filiere after his historic night getting drafted in the eighth round (highest among the three drafted ballplayers from MIT) and asked him about his experiences so far and what he is looking forward to.

Samarth Mohan ’16, recalls playing ‘gully cricket’ – a popular form of ad hoc cricket played in streets – growing up in India. In the narrow streets of New Delhi, Samarth managed to learn the basics of cricket as a sport but was never a part of an organized club team. He could have hardly imagined then that one day, he would go on to score a century for the MIT Cricket Club. 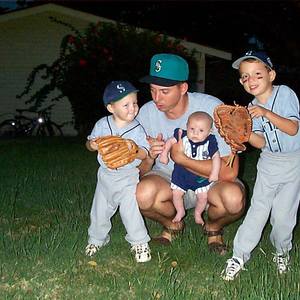 Hesslink ’17 turns dreams into reality at the MLB draft

The winningest pitcher in Engineers history grew up a Mariners fan and will now pitch in the organization.

Trautner: I woke up this morning, and I wished I hadn't. For a few blissful seconds, I didn't remember what had happened. As my eyes focused on the walls of my room, the events of yesterday came rolling over me.