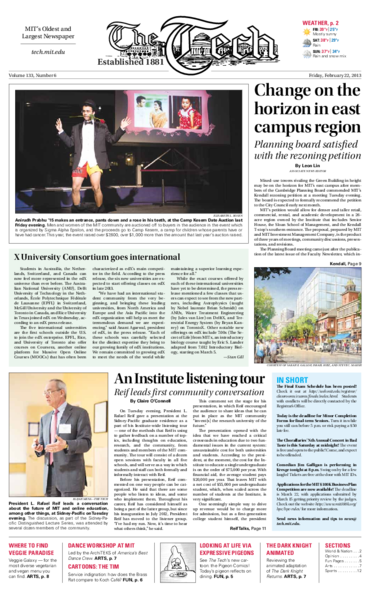 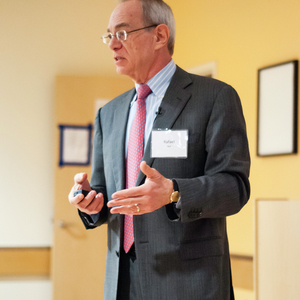 On Tuesday evening, President L. Rafael Reif gave a presentation at the Sidney-Pacific graduate residence as a part of his Institute-wide listening tour — one of the methods that Reif is using to gather feedback on a number of topics, including thoughts on education, research, and the community, from students and members of the MIT community. The tour will consist of a dozen open sessions with faculty in all five schools, and will serve as a way in which students and staff can both formally and informally interact with Reif. 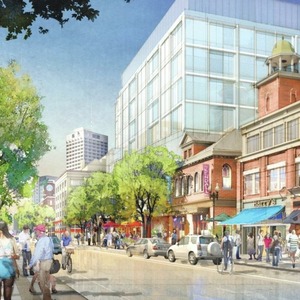 Change on the horizon in east campus region

Mixed-use towers rivaling the Green Building in height may be on the horizon for MIT’s east campus after members of the Cambridge Planning Board commended MIT’s Kendall rezoning petition at a meeting Tuesday evening. The board is expected to formally recommend the petition to the City Council early next month.

The Final Exam Schedule has been posted! Check it out at http://web.mit.edu/registrar/classrooms/exams/finals/index.html. Students with conflicts will be directly contacted by the Registrar’s Office.

For Obama and team, calm, not crisis, in fiscal battle

WASHINGTON — President Barack Obama is just seven days away from the first significant test of his second term as deep spending cuts loom, yet inside the White House a clear sense of confidence stands in contrast to the air of crisis that surrounded previous fiscal showdowns with Republicans.

MADRID — The website of the Spanish royal family features pictures of the king, Juan Carlos I, in a blue sash, his bejeweled wife, Queen Sofia, and the couple’s three glamorous children. But most of the photographs of the dashing Duke of Palma, the king’s son-in-law, were scrubbed from the site last month.

SAN FRANCISCO — Hewlett-Packard might have gained running room, but it remains unclear whether it can leap successfully to technology’s new post-PC world.

Today’s clear skies will transition to a wet and soggy weekend as an area of precipitation over the southeast U.S. spins into a low pressure system. The system will move northeast along the coast and quickly deepen once it moves out over the ocean and passes New Jersey Saturday night. Rain will begin late Saturday afternoon, and should mix with snow after nightfall. Greater Boston could receive around an inch of snow, if a relatively cold period sets up early Sunday. However, western Massachusetts and southern New Hampshire will receive 6–12 inches of snow, since colder temperatures will remain more inland. Winds will strengthen into Sunday across the whole region, but should only be around 20–30 mph.

WASHINGTON — In an effort to avert the bitter and public feuding between business and labor organizations that helped kill a broad immigration overhaul in 2007, representatives of the two groups released a statement on Thursday outlining shared goals designed to show that, at least for now, they could reach a basic level of compromise.

WASHINGTON — A group of 15 Republican senators insisted Thursday that President Barack Obama withdraw the nomination of Chuck Hagel to be defense secretary, the latest move in a contentious battle to block the confirmation of their former colleague. 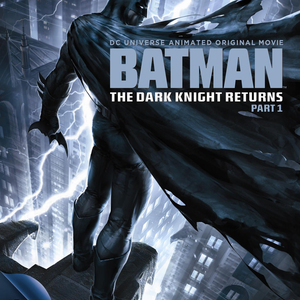 Older and better — the Batman is back

A massive tank roars through a waterfall into a dark cavern. A criminal pleads with his interrogator as he dangles over the roof of a building. A costumed figure emerges from the shadows to fight for the heart of his city… 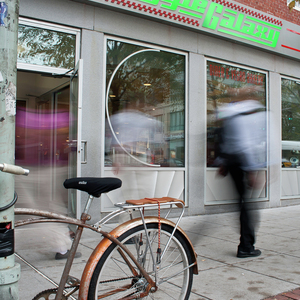 Omelets stuffed to bursting with every topping under the sun.

Do you wanna dance?

The ArchiTEKS are something of a present day legend in the hip-hop scene. The members of this Houston-based crew were finalists of MTV’s America’s Best Dance Crew competition, have collectively garnered millions of YouTube views, and are easily recognized by their unique, controlled movement style. They travel around the world to teach aspiring dancers, and came last weekend to MIT to perform and hold workshops as part of the Chinese Students’ Club Lunar New Year celebrations.

For the first time in school history, MIT will be represented at the National Cheerleading Association Cheer Championship against 100 other schools, which will be on national television when it takes place in April. They will be judged based on the difficulty of the routine, perfection of the routine, the technique and stability of the various stunts and maneuvers they will perform, and finally the overall impression of the routine. To be able to compete at the NCA Cheer Championship, a squad must have received a bid from the NCA by either attending an NCA sanctioned Cheer camp and wowing the judges, or submitting a video of a routine and being selected that way.

After averaging 22.3 points and 16.3 rebounds in three games last week, William Tashman ’13 was named the New England Women’s and Men’s Athletic Conference Men’s Basketball Player of the Week for a third time this season. Tashman, who recorded two double-doubles, helped lead MIT to three wins and a share of the NEWMAC regular season title. 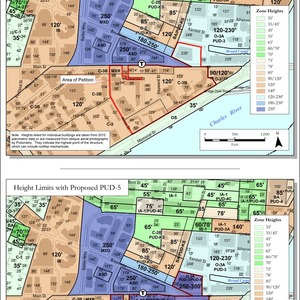 President L. Rafael Reif leads a conversation about the future of MIT and online education, among other things, at Sidney-Pacific on Tuesday evening. The discussion, as part of the Sidney-Pacific Distinguished Lecture...
Elijah Mena—The Tech 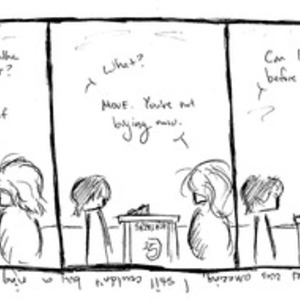 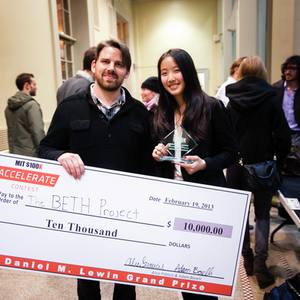 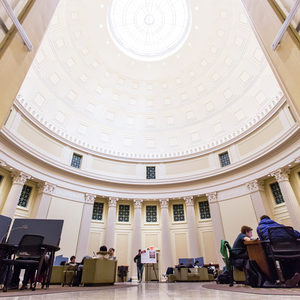 The Barker Reading Room under the Great Dome has reopened with a new oculus. Starting Feb. 27, it will become a 24-hour study space, with MIT ID access for after hours.
David Da He—The Tech 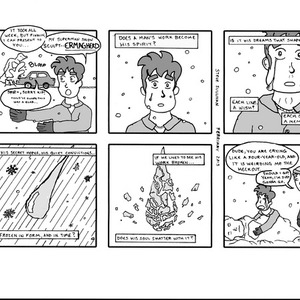 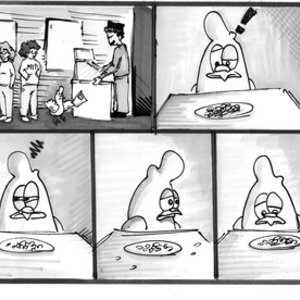 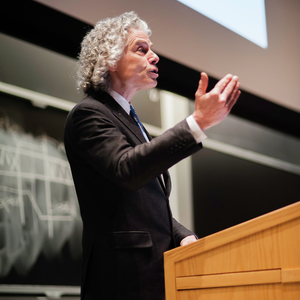 Harvard professor Steven Pinker gives a lecture entitled “The Evolution Psychology of Religion: Do We Have a ‘God Gene’ or a ‘God Module?’” to a packed auditorium. The talk, which was held in 32-123 on Thursday evenin...
Elijah Mena—The Tech 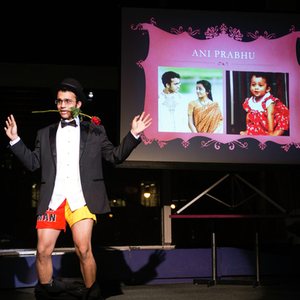 Anirudh Prabhu ’15 makes an entrance, pants down and a rose in his teeth, at the Camp Kesem Date Auction last Friday evening. Men and women of the MIT community are auctioned off to buyers in the audience in the event...
Elisabeth L. Rosen 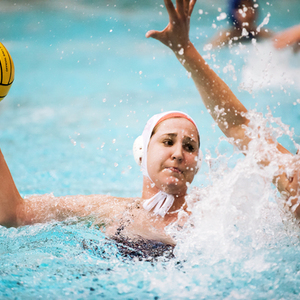 Sarah G. Wilson ‘16 prepares to shoot over a Wellesley College defender in a Women’s Water Polo scrimmage on Wednesday night at the Zesiger Center Pool. MIT Women’s Club Water Polo was founded in the mid ‘80s and has ...
Christopher A. Maynor— The Tech
All Photos From Issue