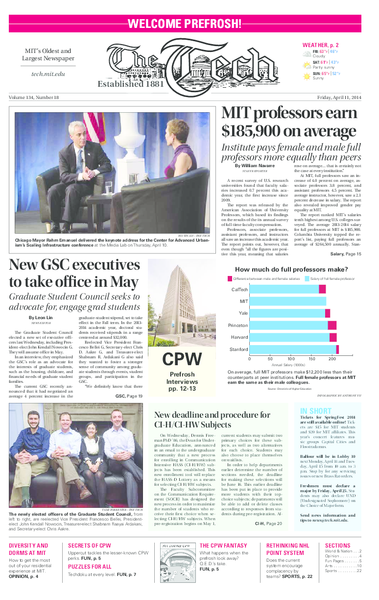 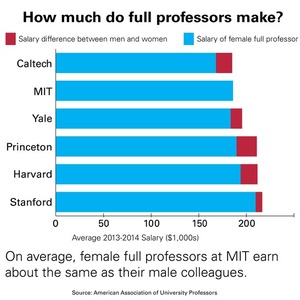 A recent survey of U.S. research universities found that faculty salaries increased 0.7 percent this academic year, the first increase since 2009.

A faded fragment of papyrus known as the “Gospel of Jesus’s Wife,” which caused an uproar when unveiled by a Harvard Divinity School historian in 2012, has been tested by scientists who conclude in a journal published Thursday that the ink and papyrus are very likely ancient, and not a modern forgery.

CAMBRIDGE — A year after MIT police Officer Sean Collier was gunned down on campus, the university is finishing plans for a permanent memorial to honor him. A professor still bakes cookies every month for the university police. And a team, dubbed MIT Strong, is training to run the Boston Marathon in his memory. 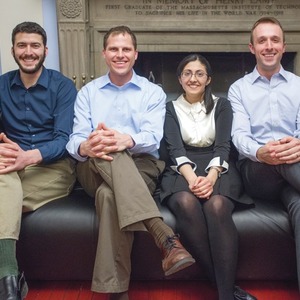 New GSC executives to take office in May

The Graduate Student Council elected a new set of executive officers last Wednesday, including President-elect John Kendall Nowocin G. They will assume office in May.

On Wednesday, Dennis Freeman PhD ’86, the Dean for Undergraduate Education, announced in an email to the undergraduate community that a new process for enrolling in Communication Intensive HASS (CI-H/HW) subjects has been established. This new enrollment tool will replace the HASS-D Lottery as a means for selecting CI-H/HW subjects.

Tickets for SpringFest 2014 are still available online! Tickets are $15 for MIT students and $20 for MIT affiliates. This year’s concert features music groups Capital Cities and Flosstradamus. 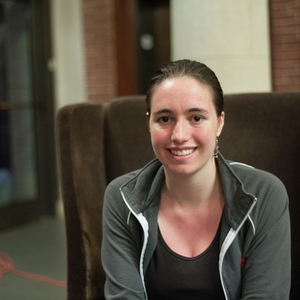 What’s been your favorite part of CPW?

UNITED NATIONS — The Security Council on Thursday voted unanimously to send 12,000 peacekeepers authorized to do whatever necessary to protect civilians in the Central African Republic, where a vicious sectarian conflict has effectively partitioned the country into Christian and Muslim swaths and left a trail of gruesome killings.

Ready for Hillary, the independent group devised to build support for Hillary Rodham Clinton’s potential 2016 presidential campaign, said Thursday that it had brought in 22,000 new donors and raised more than $1.7 million in the three-month period that ended March 31.

After a day of intense courtroom confrontation and emotion, the athlete Oscar Pistorius returned to the stand for a fourth straight day on Thursday to face new questions from a dogged prosecutor intent on depicting him as narcissistic, self-centered and bullying, so intent on self-gratification that he ignored the feelings of the dead woman’s family.

Student stabs 21 people at a high school outside Pittsburgh

As classes began at a high school in suburban Pittsburgh on Wednesday morning, a 16-year-old student walked through the hallway stabbing and slashing students with two large knives, the authorities said.

WASHINGTON — Federal law enforcement and intelligence agencies “generally shared information and followed procedures appropriately” in their investigation of Tamerlan Tsarnaev and his brother, Dzhokhar, in the years leading up to the Boston Marathon bombing, but they should have more closely scrutinized Tamerlan when he returned to the United States from Dagestan in 2012, according to a report by the inspector general for the intelligence community that was released Thursday.

CPW with a mix of sun and clouds

As MIT welcomes hundreds of high school seniors and their families to campus for Campus Preview Weekend, the “weather machine” is mostly being cooperative in honor of the event. Conditions will be especially nice for Saturday and Sunday of this weekend as a high pressure settles in. We will see mostly sunny conditions for the weekend and temperatures in the low 60s.

MIT, like most universities, is fond of promoting the diversity of its student body. 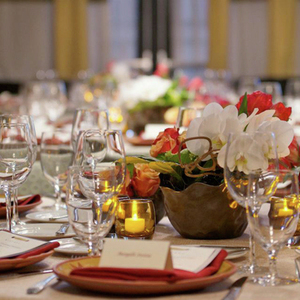 Dine Out Boston, formerly Restaurant Week, took place this year on March 16 – 21 and 23 – 28. Even though the second half of the citywide event coincided with spring break, the two-week celebration is a great chance for students to try out some high-end restaurants at slightly more affordable prices.

Walking down the infinite corridor, you might have noticed the slightly demonic child on the poster for Dramashop’s latest production of The Pillowman. It’s hard to miss, as it looks like the cover of a horror film. The Tech chatted with cast members Salvador Esparza Jr. ’14 and Adam K. Strandberg ’14 about the production, their experiences as actors, and their early days in Dramashop. 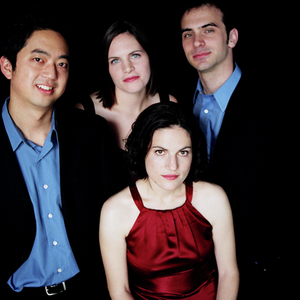 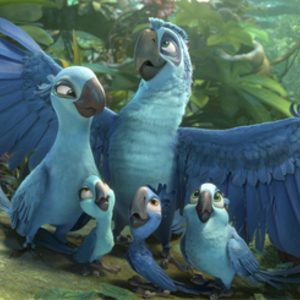 The return of the blue macaw

If you liked Rio, you absolutely have to watch Rio 2. The first movie was great, but its sequel is nothing short of extraordinary. Honestly, I do not think an animated comedy — when constrained to have a blue macaw as its main character — can get any better than this. I took my whole family to see it, and we had a blast!

Pre-1983: All games were worth 2 points. There was no overtime, and the winner of each game got both points. If a tie resulted, the teams would split the points.

Trailing by four with eight minutes left to play, MIT mounted a 5-1 run to force overtime where freshman Hannah Levy (Yardley, Pa.) scored the game-winning goal as the Engineers defeated Wellesley College, 15-14, in a NEWMAC women’s lacrosse game on Tuesday night. Kira M. Schott ‘16 led all players with six goals as MIT improved to 9-3 on the year and 2-2 in NEWMAC play. Meghan Peterson paced the Blue (4-8, 1-3 NEWMAC) with four goals and added two groundballs and two draw controls.

MIT’s men’s lightweight crew team traveled to California for the San Diego Crew Classic, which will take place from Friday, April 5 through Saturday, April 6. Tech entered just one boat in the event, a Varsity 8, that fared well on the first day of competition. 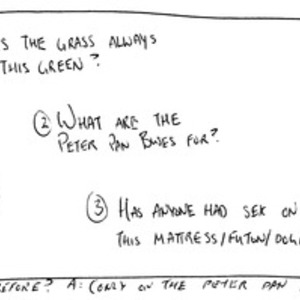 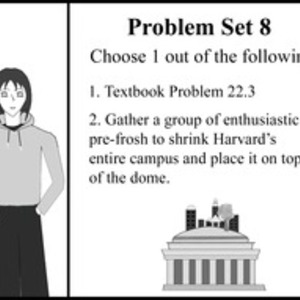 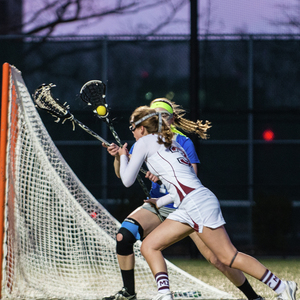 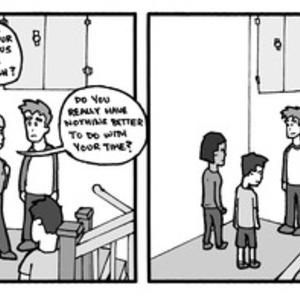 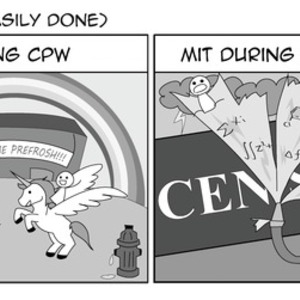 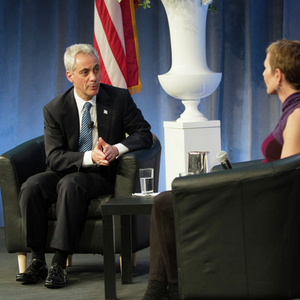 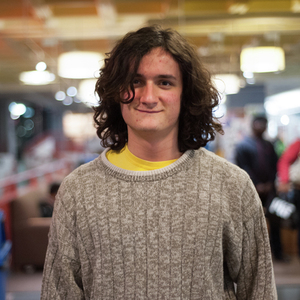 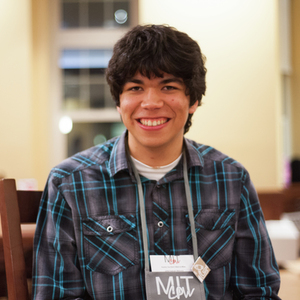 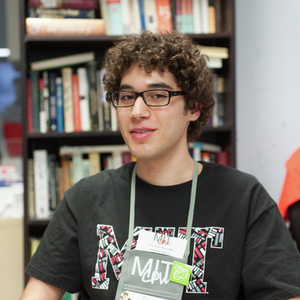 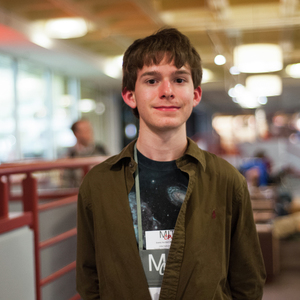 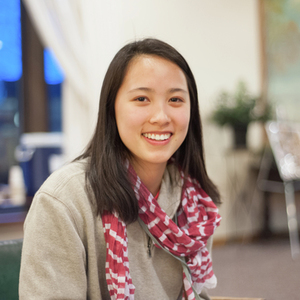 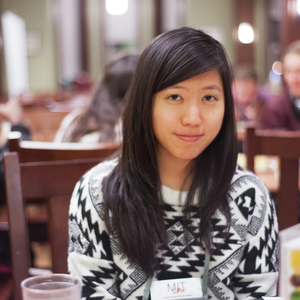 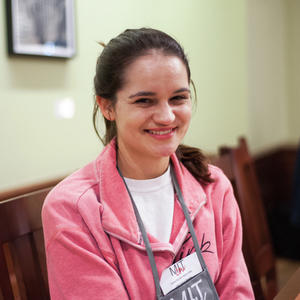 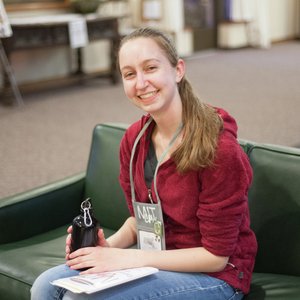 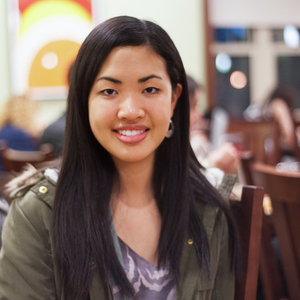 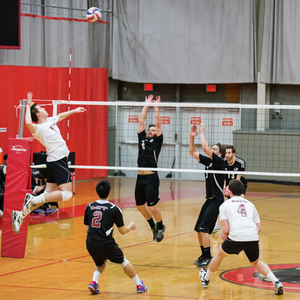 The Back Bay-located restaurant Mistral offers a sophisticated atmosphere and delicious meals.
Courtesy of mistral

Jupiter String Quartet performed at Kresge Auditorium on April 4 as a part of The MIT Guest Artist Series.
Courtesy of jupiter string quartet

Karly E. McLaughlin ‘15 swings during a softball game against Emerson College on Friday. MIT, who had not played the Emerson team since 1999, won 5-1, and would go on to win the second game of the double header 8-7.
Sarah Liu—The Tech
All Photos From Issue